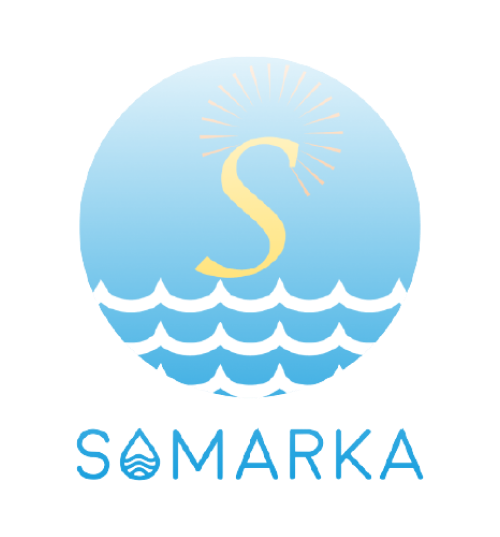 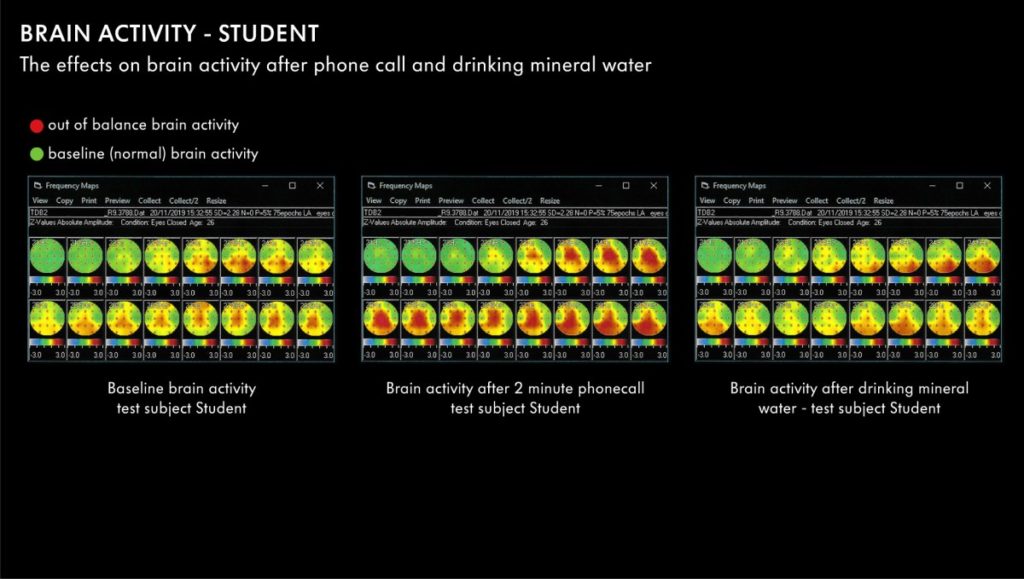 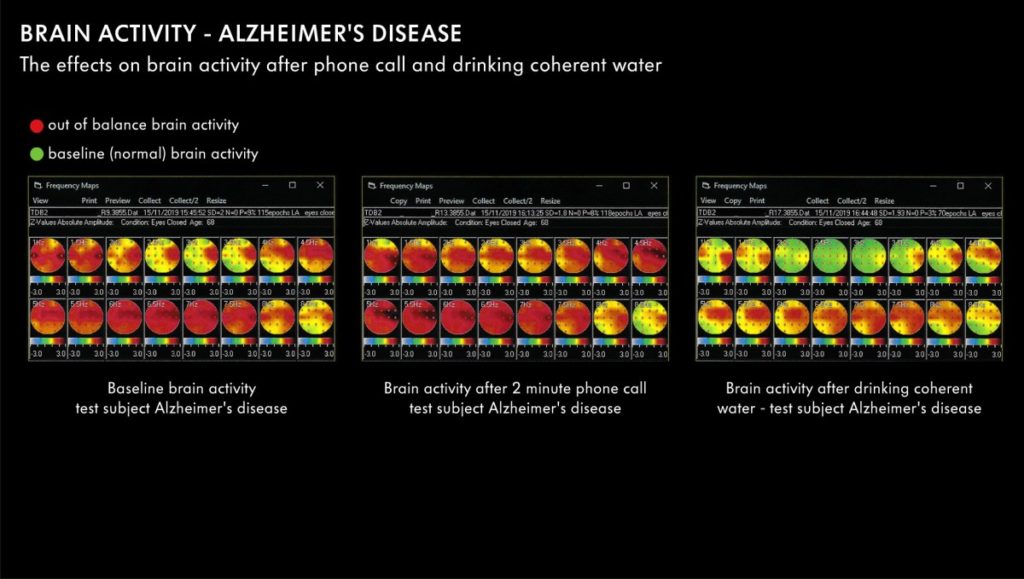 This study showed that much more research in non-thermal effect of 4G and 5G networks is needed for this technology to be acknowledged as safe for the humans and the environment.
Back