Our affiliate partnership program offers earning percentage-based commissions for each Somarka water tube sold through your affiliate link! We also provide you an access to our affiliate dashboard, in which you can systematically track all the sales and commissions! 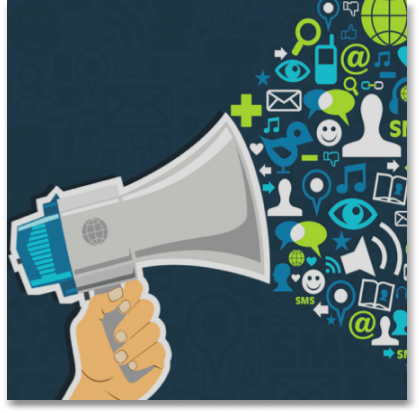 For more information, please fill out the following contact form :

Madhusudan is an entrepreneur with rich business and consulting experience. An alumnus of Indian Institute of Technology (Madras) and Indian Institute of Management (Bangalore), he started his career as a management consultant with Accenture Consulting, where he worked on a range of strategy and performance improvement engagements across a wide spectrum of industries. He then co-founded Aranca, a leading provider of research and analytical services to global clients across financial research, business research, intellectual property research and valuation advisory services. As the company’s COO, his role encompassed all aspects of building and managing a global knowledge services business. He oversaw the growth of the company from inception to its position as one of the top independent firms in the industry.
His interest in yoga drove him to study the impact of energy on the mind, body and well-being. Hence, his career naturally shifted towards causes that blend commercial interests with a larger purpose, leading to domains that deal with food, lifestyle and water. This common interest in the cause of water with Eric and Dolf led to his involvement in Water & Light. He also contributes his time and skills to charitable organisations dedicated to selfless service to the world.

Dolf is an entrepreneur with a background in fibre optics, telecommunication, artificial intelligence and data mining. Early in his career, he co-founded Syllogic, an international IT firm in the domains of AI, machine learning and database management systems. After Syllogic was acquired by Perot Systems, Dolf was European Director for the company. Later, he was the Director of IT at KPN, the largest Dutch telecom company. He founded and chaired UNET, one of the first fiber optics companies in Europe.
From a tech-heavy career, Dolf’s career took an unusual turn when he pursued the study of Chinese medicine / acupuncture and delved into the impact of electromagnetic frequencies on biological systems. This led to further research on photonics, physiology, light, and water. He partnered with Eric to develop the technology to create full spectrum coherent water and measure its positive effects on biological systems. He is passionate about providing holistic and natural solutions to counter the impact of electromagnetic radiation on our health and consciousness. 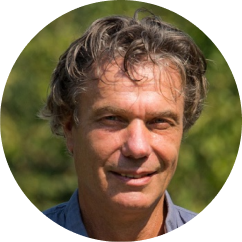 Eric is a holistic veterinarian, researcher, educator and entrepreneur.
Eric started his career as a veterinarian and soon realised that curing animals (and/or humans) required a much more holistic approach to treatment. After a deep study of several other energetic treatment methods, Eric went on to become the first in the Netherlands to be a veterinarian, acupuncturist and chiropractor. Besides his holistic veterinary practice Den Hoek, Eric is an educator and author, dedicated to spreading knowledge in the domains of holistic treatment. He is also active in the development of products and new treatment techniques.
His interest in holistic treatment naturally led him to the study of water and its role in sustaining all life on earth. After intense research and development efforts, Eric, along with his partner Dolf, pioneered the development of full spectrum coherent water. He is passionate about the cause of rejuvenating all the water on earth to its natural state and uplifting the health of our natural biological systems. 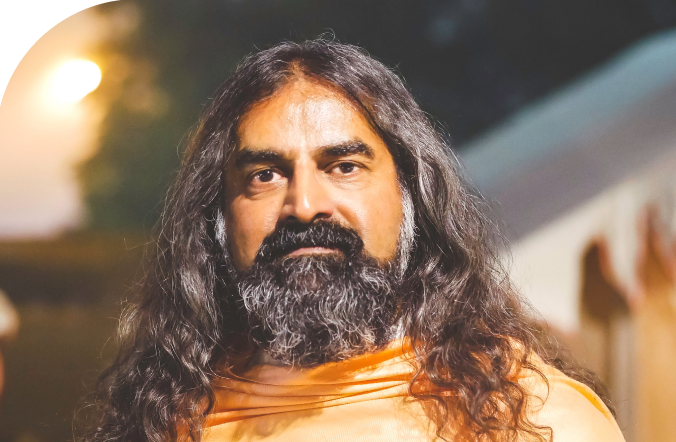